VERONA: THE CITY OF ROMEO AND GIULIETTA

IT IS POSSIBLE TO ORGANIZE PERSONALIZED GUIDED TOURS FOR FOREIGN GROUPS

Reservation is mandatory for groups of at least 10 people

1 day
Program with departure from Milan

The guided tour of Verona will lead us to the discovery of a city rich in treasures, worldwide known for its art jewels and for the tragic history of Romeo and Juliet set by William Shakespeare “In the beautiful Verona”.

Walking through Verona we will discover the history of this “fortified city”, declared World Heritage by UNESCO, which rises along the banks of the river Adige and has ancient origins dating back to the Neolithic. Over the centuries, Verona was a city of great importance, especially in Roman times and during the subsequent domination of the Goths, Lombards and Scaligeri. There are several traces of this succession of peoples and their strategic interest for the city: from the Ponte Pietra, built in Roman times and then remodeled by the Scaligeri and the Venetians, to the famous Arena which, among the ludic architecture of the Roman era is the best preserved, up to the Scaliger Tombs, masterful examples of Gothic funerary sculpture and in Castelvecchio, the most important military monument of the Scaligera lordship.

The guided tour to the old town of Verona will take us to the fascinating Piazza dei Signori, the setting for some of the most significant buildings and monuments of the city: from the statue dedicated to Dante to the medieval Palazzo del Podestà, from the 15th century Loggia del Consiglio to the towering Tower of Lamberti. Crossing the oldest square in Verona, Piazza delle Erbe, we will discover curious folk tales, magnificent works of art and palaces adorned with statues. Not far away, we will be able to admire Juliet’s House, a medieval palace in Verona that, between fantasy and reality, has been recognized as the home of the protagonist of Shakespeare’s famous tragedy. Restored in the last century, with the legendary balcony from which the young woman sighed for her beloved and a statue depicting Juliet, the house still bears an original coat of arms depicting a hat (attributed to the “Cappelletti” family from which then “Capuleti”) .

The real incredible treasure of Verona, which for five years was even the papal seat (from 1181 to 1185 under Pope Lucius III), are its magnificent churches, rich in art and history. The guided tour of Verona will lead us through the walls of the Duomo, or cathedral of Santa Maria Matricolare, a complex built from the 12th century and built on the ruins of a Paleochristian Basilica (of which some floor mosaics remain visible). Inside we will admire splendid chapels with Renaissance frescoes and decorative shovels including the Assunta del Tiziano (around 1530), the only work of the master preserved in Verona. The view of the Baptistery of the Cathedral, called San Giovanni in Fonte, will be amazing, with an octagonal baptismal font in the center, a masterpiece of Romanesque sculpture obtained from a single marble block. The complex is also part of the evocative Romanesque environment that served as a covered passage connecting the Cathedral and the church of the canons where an archaeological excavation is visible showing the foundations and the apse of the first early Christian Veronese basilica.

The Church of San Fermo Maggiore, traditionally located in the place of the martyrdom of the Saints Fermo and Rustico, is an original religious building composed of two connected and overlapping churches built in Romanesque and Gothic style. Inside we will be enchanted by the 14th century wooden ceiling, precious frescoes, sculptures and works by Pisanello: the Annunciation, San Raffaele and San Michele. The guided tour of Verona will conclude with the discovery of the Basilica of San Zeno, a splendid masterpiece of Italian Romanesque in which we can admire the altarpiece of San Zeno by Andrea Mantegna and the red and colored marble statue dear to the Veronese that depicts the patron and is called the “San Zeno che ride” dating back to the 12th century.

Among literary memories, masterpieces of art and architecture and enchanting foreshortenings, the journey to Verona will fill our eyes with beauty, a beauty made even more suggestive by the unmistakable colors that the red Verona marble takes on in contact with light.

Guided tours are conducted by a guide with regular professional licence.

What is not included

The experiences on scheduled dates are in partnership with MILANOGUIDA.

It is possible to organize private and customized guided tours, in different languages (for information and prices please contact us)

For information and guided tours 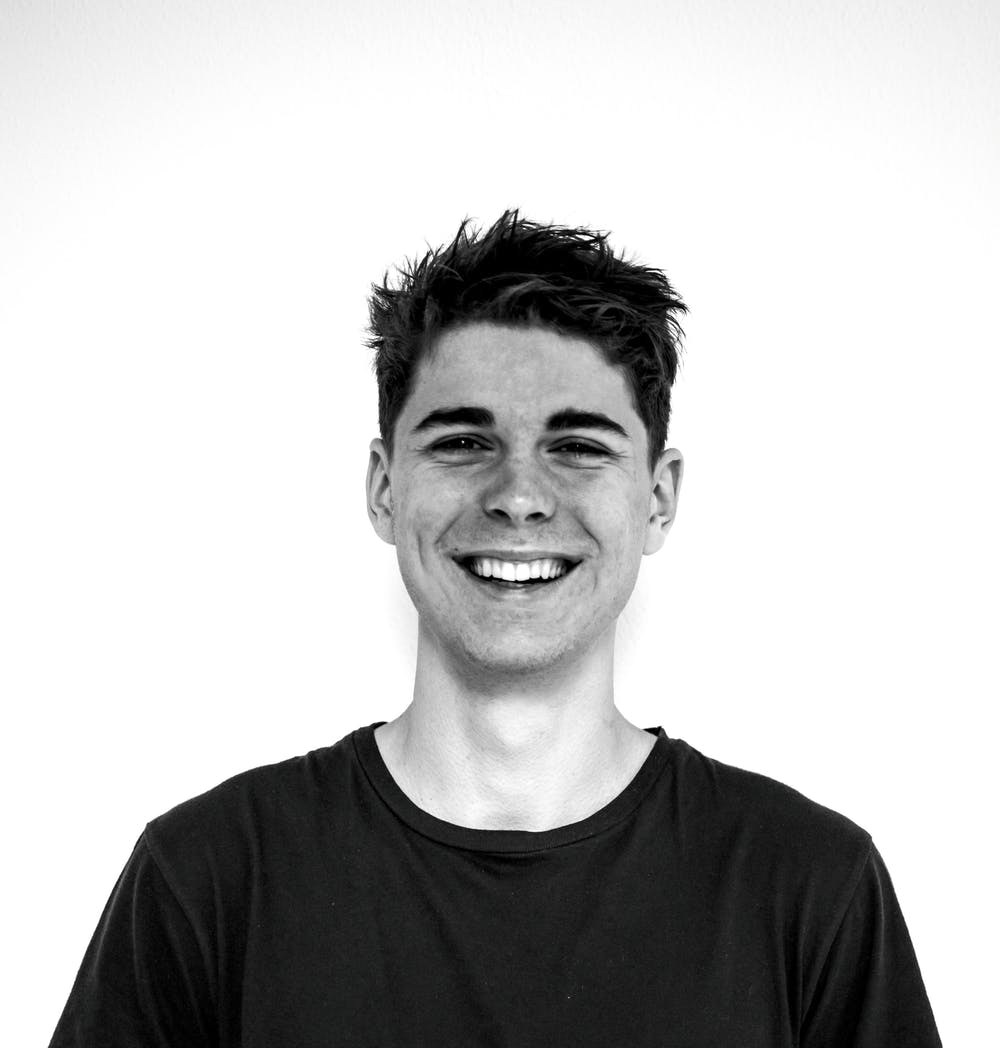