The Holy Land is often called “open air sanctuary”. To walk the roads traced by our Fathers, to cross the deserts of the Prophets, to meditate where Jesus spoke to the crowds, to pray where the first Church gathered, to live the emotions of faith as the first disciples of Jesus lived is a fundamental experience in path of faith of every Christian. But not only. In a land torn by conflict, the presence of pilgrims can help to mitigate tensions and encourage dialogue between the parties, prompting them to use the “weapons of reason” rather than the “reason for weapons”. Our pilgrimages to the Holy Land, between Israel and Jordan, will lead you to discover the most evocative places of these magnificent countries. Ancient, biblical lands, rich in archaeological remains. Israel, the Promised Land, a narrow strip of land between the Mediterranean Sea and the Dead Sea that bridges continents, peoples and cultures. It was the focal point of the most dramatic events in the history of mankind, a land of wars, tumults and faith. The cradle of the three monotheistic religions. Jesus was born in Bethlehem, lived and studied in Nazareth, fulfilled prophecies in Galilee and found death in Jerusalem. Jordan, the land of revelation and of the great biblical prophets, enchants for the beauty of the landscapes; for archaeological sites of Greek, Roman and Byzantine origin; for the remains of fortresses and for the silence of ancient Nabatean cities, such as Petra, a UNESCO World Heritage Site. 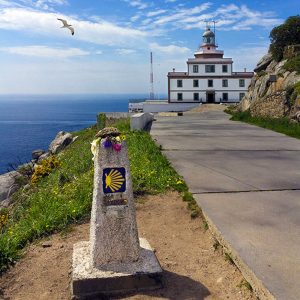 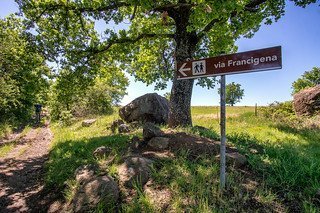 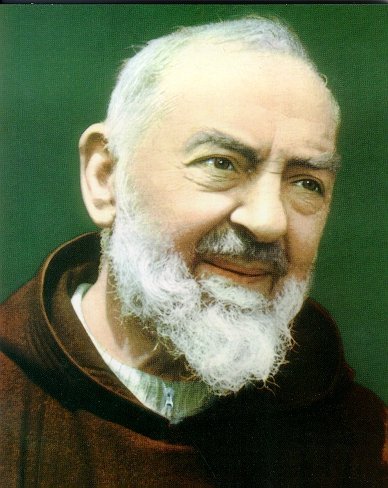 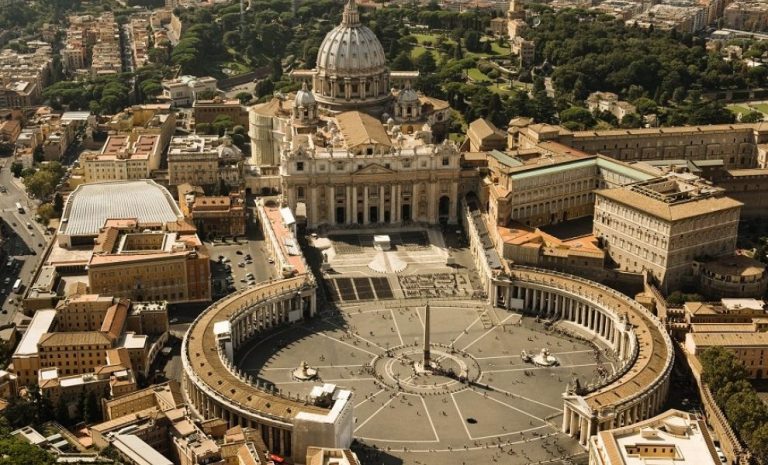 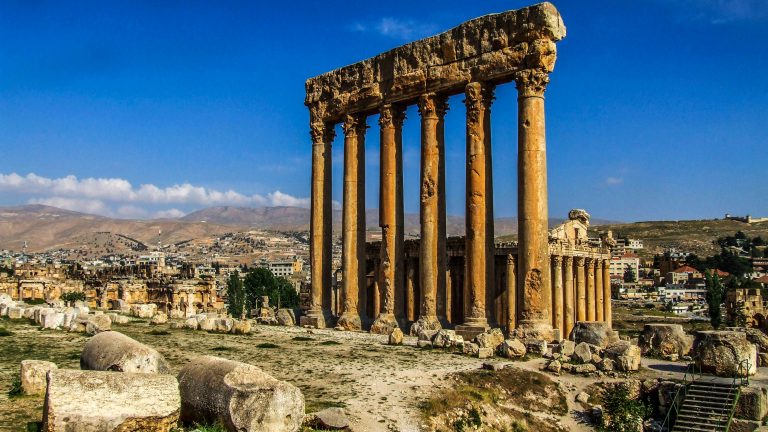 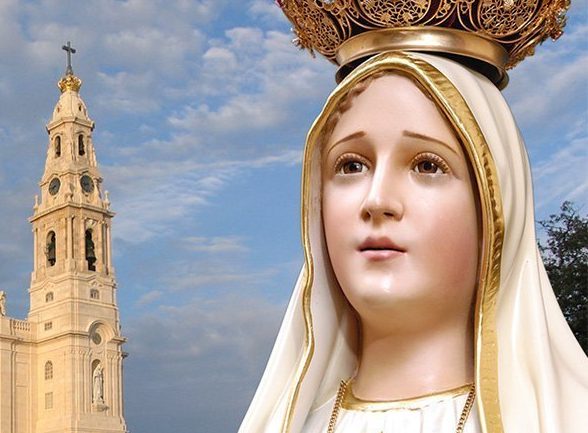 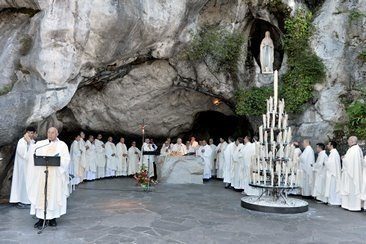 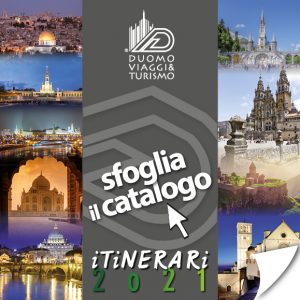